A sold-out live concert by music sensation Samvel Yervinian on November 4th has launched a vibrant and robust cultural season in the Western Region. The one-night-only performance was held at the gleaming new state-of-the-art AGBU Vatche and Tamar Manoukian Performing Arts Center, a newly renovated space that will enrich the entertainment landscape of the Los Angeles area.

Yervinyan and his ensemble of masterful Armenian musicians drew a sold-out audience of 560 members of the community, eager to experience an in-person performance of the virtuoso violinist’s intensely powerful and passionate renditions of pop music themes with classical elements. The concert comes on the heels of two highly successful performances in Canada, organized by AGBU Toronto at the prestigious AGA Khan Museum auditorium.

The Armenia-born Yervinyan was put on the world map as a featured soloist in the Yanni orchestra, which handpicks master musicians from around the world. As a star performer in the orchestra for the past decade, Yervinyan has built a following of his own and, when not performing with Yanni, headlines his own tours with an ensemble of outstanding Armenian musicians, including Albert Bulbulyan (piano/keyboards), Vatche Ter-Yegishyan (keyboards), Gagik Toroyan (bass), Arman Jalalyan (drums), and Gagas (guitars).

They prefer to call their performances an “international music journey,” since they travel the world—both literally and figuratively— by performing works ranging from Parisian waltzes and Argentine tangos to Hungarian czardas, Neopolitan dances, and Armenian traditional folk.

After the Pasadena event, Yervinyan reflected on his experience working with AGBU. “After two sold out performances organized by AGBU Toronto, it was a pleasure to collaborate with AGBU Arts to reach new audiences on the West Coast, which is home to a large diaspora Armenian community.  I am very much looking forward to more collaborations with AGBU and performing for audiences in Boston and Chicago, among other cities where AGBU has a strong presence.”

Director of AGBU Arts Hayk Arsenyan expressed similar sentiments. “We are thrilled to return to in-person events and programs and host beloved artists such as Samvel Yervinyan. His music made our audience momentarily forget the challenging times that the Armenian homeland is undergoing and Samvel brilliantly delivers pure joy through his music, which can soothe the spirit like nothing else. We are also excited to continue offering a varied program of cultural events at our own spacious performing arts center in Pasadena with all its technological and acoustical features in place to attract other top-tier performers from the Armenian and non-Armenian world. It is going to be a very rich and inspiring year for Armenian culture in the AGBU Western Region and other communities we serve.”

To keep up the momentum, next up at the AGBU Vatche and Tamar Manoukian Performing Arts Center is the acclaimed soprano Isabel Bayrakdarian and an esteemed ensemble of instrumentalists. For more information the concert slated for December 11, go to www.agbu.org/events. 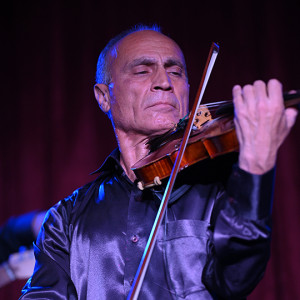 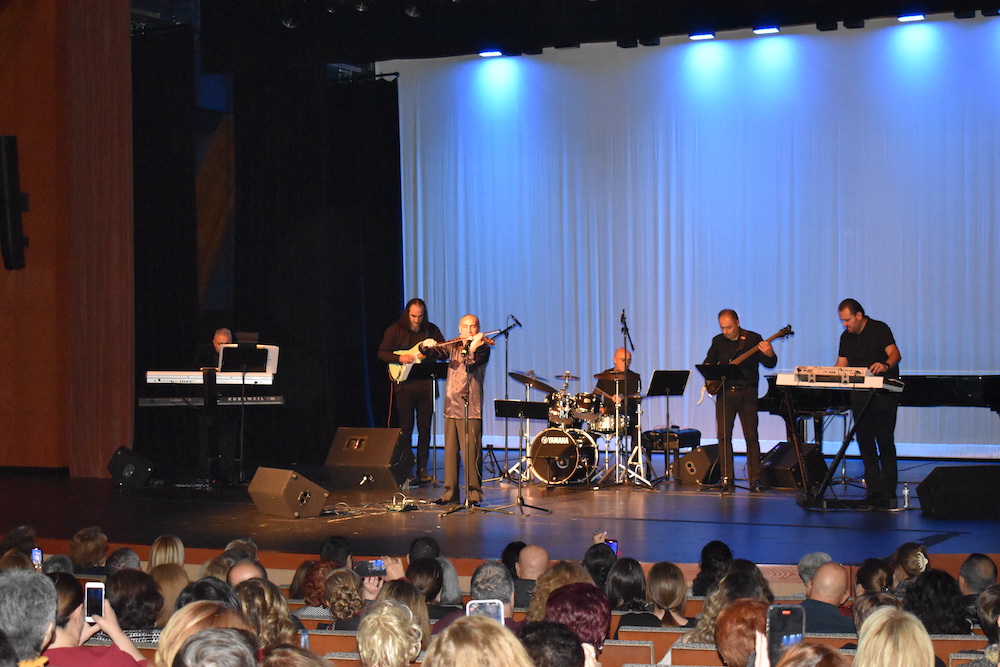 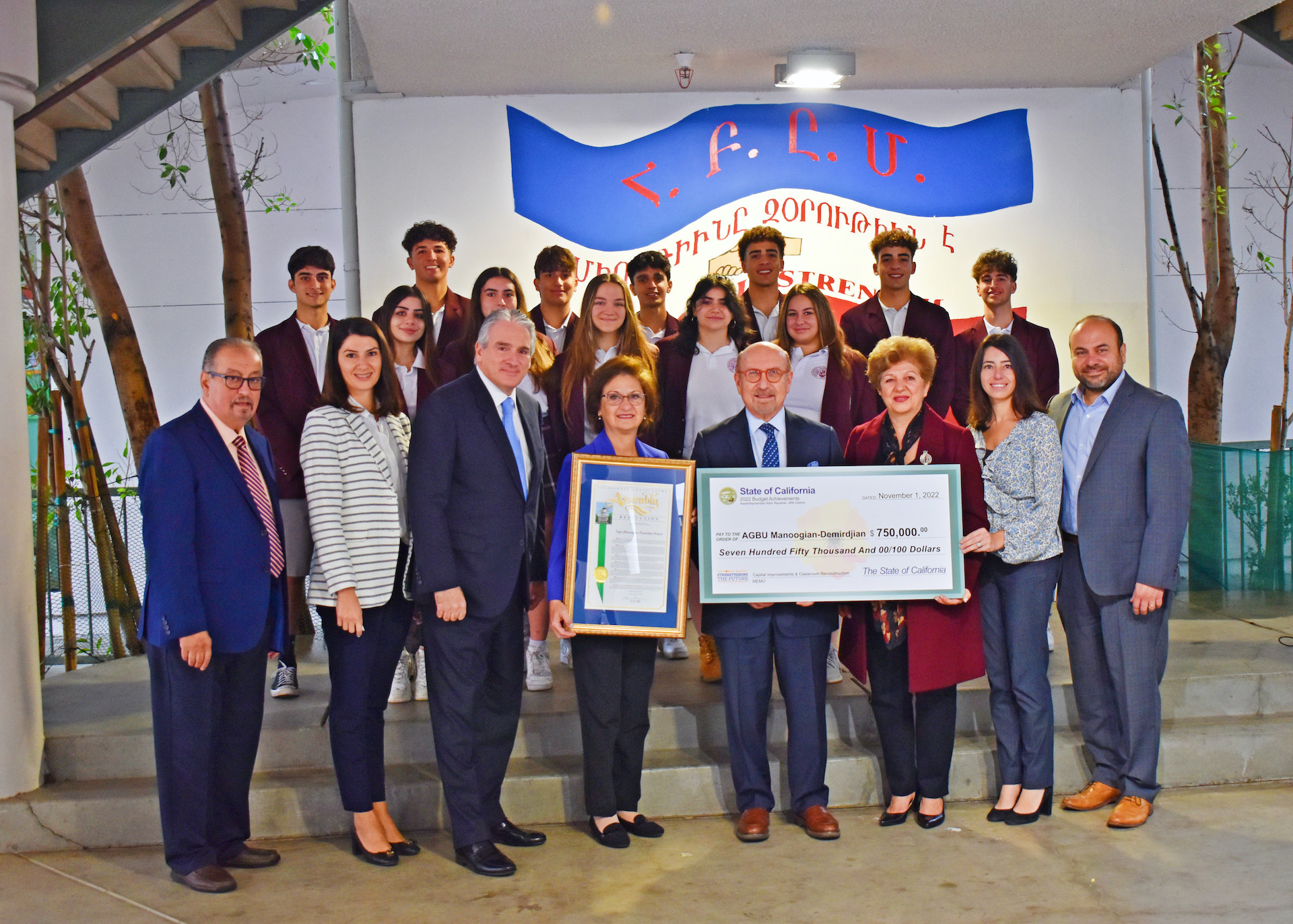