On Sunday, May 22, 2022, over 200 members and friends of the AGBU Western Region convened at the  AGBU Vatche and Tamar Manoukian Performing Arts Center in Pasadena for the first time since the outbreak  of the Covid-19 pandemic in early 2020.

Resuming the annual tradition of celebrating AGBU Founder’s Day, which marks the formation of the Armenian  General Benevolent Union (AGBU) in 1906 in Cairo, Egypt, a rich program of speakers and live entertainment,  as well as a ribbon cutting ceremony of the new AGBU Innovation Studios and a special exhibition of Western  Region archives was presented to the dignitaries, distinguished guests and diverse audience members  assembled under one roof.

A theme of resilience and progress

By all accounts, it was an auspicious day for the community to come together in person to demonstrate that,  despite the many setbacks of the last two years, the AGBU Western Region community managed to emerge  stronger, more productive, and on course to an even brighter future than before virtual reality became the new  normal.

In her welcoming remarks, AGBU Western Region Director Gohar Stambolyan set the tone and mood for the occasion. “Our local community is ready to move forward building on a strong foundation of commitment and  loyalty, as we grow in new areas of programming and cultural appreciation. Today, you will see the fruitful  progress of these efforts during our program.”

Among the salient proof points was the launch of the AGBU Innovation Studios initiative, marked that day with  a ribbon-cutting ceremony in the newly renovated space called Innovation Studios Atrium. California State  Senator Anthony Portantino presided over the official launch. “The new Innovation Studios located in  Pasadena is an impressive learning center where students will have a unique opportunity to connect STEAM  education to their Armenian culture. I look forward to seeing the program succeed,” the honorable senator  stated.

A variety of groups tied to the Western Region AGBU family participated. AGBU Young Professionals (YPs) of  Los Angeles was represented by its co-chairs Tenny Khatchatourian and Carin Touloumdjian, who served as  program emcees. AGBU AYA Pasadena/Glendale and San Fernando Valley Scouts opened with the  presentation of colors, followed by vocalist and AGBU MHS alumna Maral Kurdian, who sang both American  and Armenian national anthems.

Views and news from community leaders

Other speakers appearing on stage included His Eminence Archbishop Hovnan Derderian, who delivered the  Benediction and AGBU Central Board Member Yervant Demirjian with a special message from AGBU global  leadership.

Western Region Community Affairs Representative Talin Yacoubian provided an update on AGBU’s  community engagement efforts and noted how they are still aligned today with the founder’s intentions. “We  are proud to continue the vision of our founders of ensuring not just the survival of our people, but also the  empowerment of our people, through strategy, policy, and integration,” she said, also clarifying that integration  did not mean total assimilation.

The line-up of live performances showcased the array of talent within the community. AGBU LA Choir  performed the works of four Armenian composers and AGBU LA Special Events Committee Chair Asdghig  Dadourian recited excerpts from Henrik Tumanyan’s Book of Existence. AGBU Performing Arts Scholarship  recipients Alexandra and Lilia Yaralian paid tribute to world-famous composer Aram Khachaturian, on the  kanun, with Arin Sarkissian and Anoush Pogossian on flute and clarinet, as well as Raffi Wartanian on the oud.  Students from different grade levels at the AGBU Manoogian-Demirdjian School performed an Armenian song,  a folk dance, and a poem. The program concluded with the Pasadena Glendale Scouts’ rendition of the AGBU  and AYA anthems.

After the special ribbon cutting ceremony, AGBU Central Board members and CA State Senator Anthony  Portantino joined the tour of the Innovation Studios. This dedicated space was designed to provide a nurturing  environment in which middle and high school students can explore real world topics and help solve complex  challenges using creativity and critical thinking. The program equips them with the tools and design resources  needed to tackle any challenge in their educational or career journey—3-D printers and laser cutters, the latest  software in graphics, art, music, photography, video, animation, robotics, and game design, along with a wealth  of mixed media materials for traditional arts and crafts. The next session begins this June.

During the post-event reception at AGBU Boyadjian Hall, attendees also had the opportunity to view a rich  display of AGBU historical documents, some dating back to the origination of first AGBU regional chapter in  Fresno in 1910. The exhibition included other photographic memorabilia and objects of interest to educate the  younger generation of the deep presence of AGBU in the Western Region since the turn of the last century.

To view the full photo gallery, go to https://agbuwesternregion.org/gallery/116-th-anniversary-founders-day/ 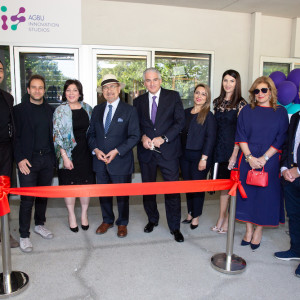 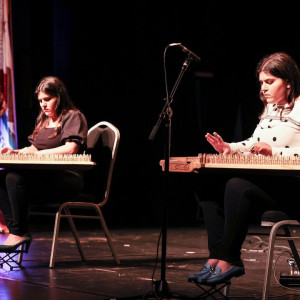 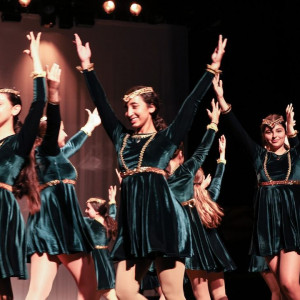 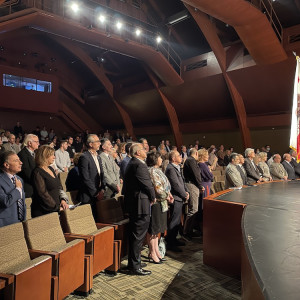 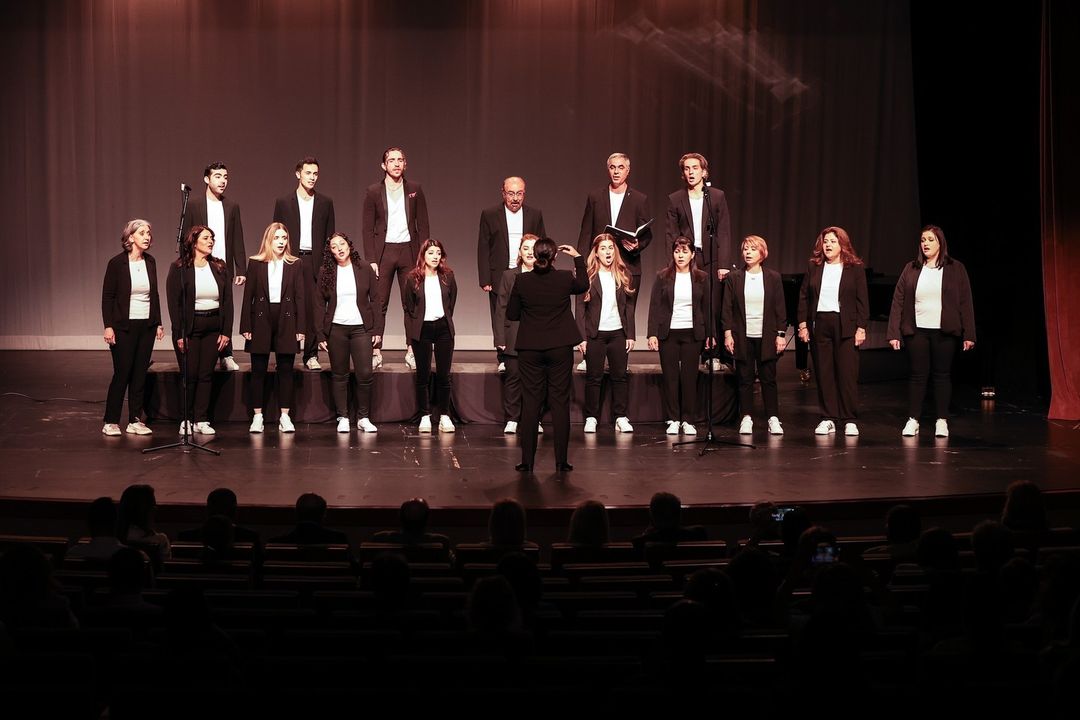